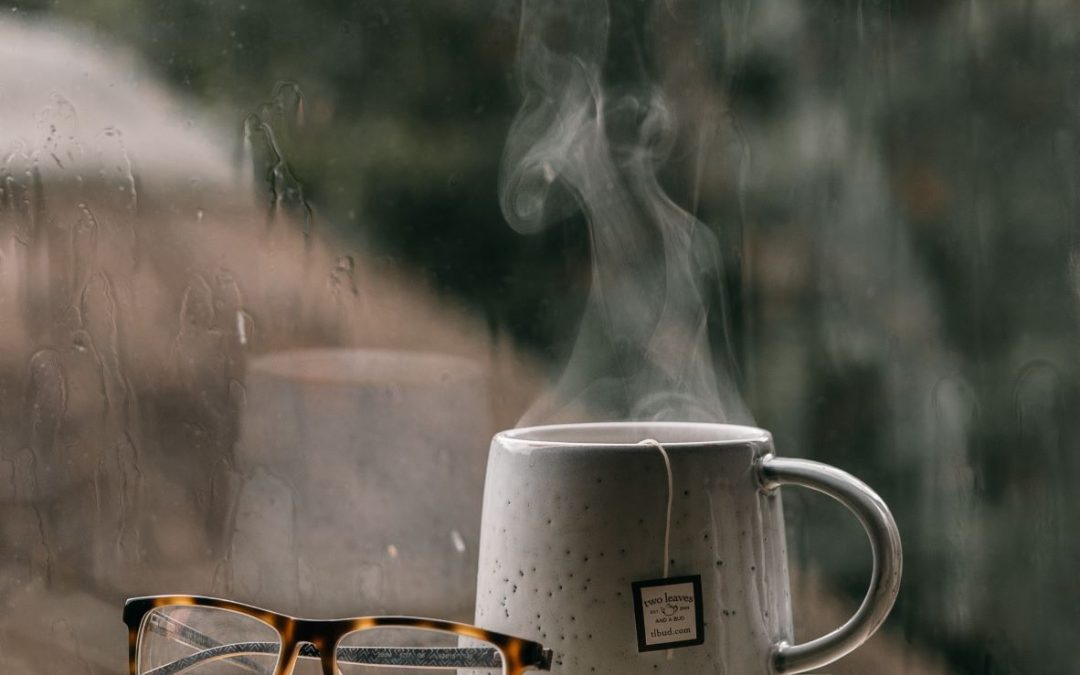 Every person has experienced a life-changing event that has changed them and made them who they are today.

The term death is often used lightly. It is frequently used in jokes and idle threats and rarely taken seriously. Few individuals grasp the concept of death and how it can distort the lives of the people it comes in contact with.

Near-death experiences make people address the understanding of human consciousness, so the more you know, the better. It can take place to anyone anytime, anywhere, at the time when one comes in close contact with death. It is an altered condition of consciousness resulting from extreme trauma or any other life-threatening situation in which a sequence of specific characteristics is there, although the occurrence is highly individualized.

Experts such as psychiatrists coined the term “near-death experience (NDE)” by defining it as “profound spiritual events that happen, uninvited, to some individuals at the point of death.” NDEs are reported by individuals who had been pronounced clinically dead but then were renewed and returned to life. Some individuals who have not experienced NDE might consider it a dream. But to some who have, this is not just a dream but one with a deeper meaning behind it. People who have had experience with NDE might have different opinions about it. Some might think it was scary; others might say it was life-changing. Life-changing in a way that it helped change the way they see life as it is. These experiences could lead to a transformation of oneself and give one a new perspective in life.

Books are a haven that helps one escape the harsh edges of life, but every once in a while, people come across a book that follows them into the real world. A book that hurdles readers into a state of self-reflection and completely revamps our perspective. Life-changing books are challenging to find but are impossible to forget when we do. Herewith are some of those.

The Underground Railroad by Colson Whitehead. This book is a relentless depiction of the horrors of life as a runaway slave. It will change how readers think of the U.S. while encouraging readers to keep fighting to make it different and better for everyone. It’s one of those few good books that will truly change you.

Paul Kalanithi’s When Breath Becomes Air. This stomach-turning memoir follows neurosurgeon Paul Kalanithi as the author deals with a cancer diagnosis, recording one’s musings on humanity, life, illness, and death. A few months after finishing this book, the author died from stage IV metastatic lung cancer. The author ensures that his book is more about living than dying because it conveys how an individual can transcend tragedy and make life worth living in the time they’re given.

The Kite Runner by Khaled Hosseini. This novel will make you feel on a visceral and profound level. It’s about two boys named Amir and Hassan. Amir is a boy from a wealthy family, and Hassan is his best friend and a servant who works in their house. The author perfectly captures the sacred bond of friendship and how it can persevere even when society tries to tear it apart.

Peace Like a River: A Novel by Leif Enger. The author brings readers eleven-year-old Reuben Land, an asthmatic boy in the Midwest who has reason to believe in miracles. Along with his sister and father, Reuben finds himself on a cross-country search for his outlaw older brother, who has been charged with murder. Their journey unfolds like a revelation, and its conclusion shows how family, love, and faith can stand up to the most terrifying of enemies and the most tragic of fates.

Julius Mosley II’s Living Life With Blinders On. This book is to awaken readers about life after death. It is also a reminder that physical death is not the end of it but rather the start of your eternal existence. God has given humanity choices to make while we are alive. But after physical death, those choices are gone forever. The book serves as a warning of the impending ahead for everyone who has ever lived. The book is intended to help us understand why people are the way they are because we have inherited a cursed maturity, and it is impossible to please God with a cursed nature. It is one thing to be religious but another to be “born again.” This inspired and introspective book by Julius Mosley draws upon the author’s own near-death experiences to offer an insightful glimpse into God’s answer to what comes next.

There are various experiences that people face in their lives. Some events would not affect one’s life very much. However, the best event that could change a person’s whole life is when one finds God in their life. John 3:3 says, “……Unless one is born again, he cannot see the kingdom of God.”